What Is Biodiesel Used For?

French fries, onion rings, mozzarella sticks... Deep fried food requires a lot of oil, but it can't be good for the environment.

Traditionally, restaurant owners saw using cooking oil as waste material. They weren't sure how to dispose of it properly. But now the times are changing. Greasecycle® turns seemingly meaningless waste into useful feed stock for the biofuel industry.

We source used cooking oil from restaurants across North Carolina. After collection, we recycle the oil and then it's ready for use as feed stock into biodiesel production.

You may be curious to know what biodiesel is used for.

In the following paragraphs, you'll learn more about the various applications of biodiesel.

But first, let's go over the basics of biodiesel production.

What is biodiesel? How is it made?

Biodiesel provides an alternative to regular diesel. This fossil fuel replacement can be made from animal fats, vegetable oil, and other similar materials. The list includes used cooking oil.

Waste oil is a more viable option than raw oil mainly due to its affordability. While used oil needs treatment to remove impurities, it's still cheaper than the raw counterpart.

Biodiesel production rests mainly on base-catalyzed transesterification. This method is the most cost-effective. The process requires low temperature and pressure. The conversion yield of this production method is a staggering 98%.

What's in it for the engine combustion efficiency?

The transesterification process creates many benefits: 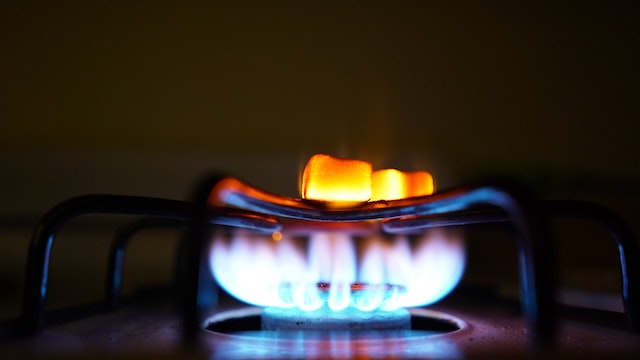 The industrial procedure decreases viscosity and completely removes any glycerides.

Biodiesel can be used as a commercial fuel. In this case, the product gets an especially in-depth quality screening. There are numerous requirements that prevent issues when used in diesel engines. Alcohol, catalyst, and glycerin needs complete removal. There can be no free fatty acids and the reaction must be complete.

Does biodiesel have any benefits?

Yes, biodiesel provides many environmental benefits. Biodiesel is considered to be "carbon neutral". The carbon taken from the air upon the biomass creation is equal to the carbon released during the combustion. In reality, it's more complicated than that. But biodiesel is still greener compared to fossil fuels.

Biodiesel can biodegrade up to four or five times faster than petroleum diesel and it burns cleaner. There's a reduction in carbon monoxide, unburned hydrocarbons, and other unwanted particles.

Another biodiesel benefit rests in its non-toxicity. Petroleum diesel spills pose a significantly higher risk to animal and plant life. This makes handling the biodiesel safer both on land and in water. 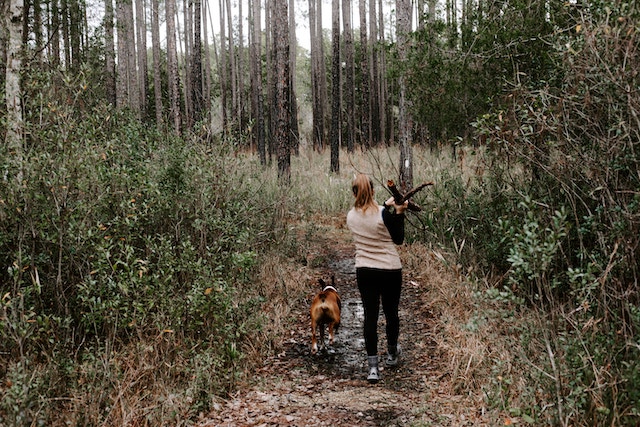 Being based on renewable resources, such as recycled cooking oil, makes biodiesel a sustainable option. The energy balance of biodiesel is great. Some calculations show that it returns over 5 energy units for every unit consumed during production.

What is biodiesel used for?

You can use biodiesel in some diesel vehicles without any engine modifications. Usually, manufacturers blend biodiesel with petroleum diesel fuel. That particular approach allows the use in many vehicles running on diesel.

B5 and B20 are common biodiesel blends. B5 is 5% biodiesel and 95% regular diesel. B20 features a mix of 6% to 20% of biodiesel in petroleum diesel. Biodiesel can improve fuel lubricity in levels as low as 1%. This benefits the engine by reducing friction and diminishing wear.

Diesel engines aren't only on the road. Biodiesel could power engines in marine vessels and furnaces. There are engines powering the equipment for agriculture, construction, mining, and forestry industries. The scale of biodiesel use in engines is far-reaching.

The numerous biodiesel uses reach farther than regular diesel vehicles. Biodiesel received tests to see whether it could work as a cleaning agent for oil spills. Studies found using biodiesel increased the recovery of crude oil from sand.

Bioheat is gaining traction as a home heating option. In most cases, B20 works well for boilers without modifications. However, blends with a higher biodiesel content could damage the gaskets and seals in older heating equipment. 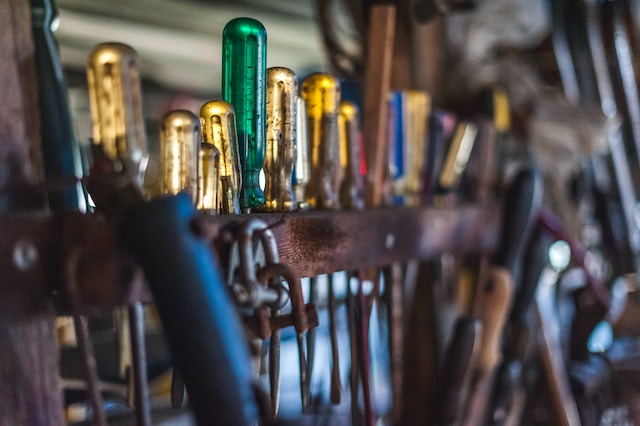 Biodiesel is a great solvent. You can clean a greasy engine or dirty tools with B100. Pure biodiesel may help issues on an industrial scale. B100 acts as a potent solvent to clean metals. Compared to the regular solvents, it's non-toxic and more sustainable.

Did you know that biodiesel has practical use in camping?

Multifuel stoves and lanterns may support biodiesel instead of kerosene and diesel. You need to check with the particular manufacturer first, though. Some camping products could clog easily.

Some people use biodiesel for adhesive residue and paint removal. The current official products on the market are frighteningly toxic. Biodiesel may be less reliable paint removal, yet it's non-toxic.

When you consider using biodiesel to remove adhesive residues or paint, test it on a small patch before going all in.

Lastly, there's electricity generation. Microreactors turn biodiesel into hydrogen for fuel cells. This is used to produce hydrogen for vehicle fuel. But the fuel-cells can generate power as well.

For example, hospitals can use a backup generator system completely powered by biodiesel.

The bottom line: what is biodiesel used for?

Biodiesel has a multitude of potential uses. It's used in diesel engines, used to heat your home, generate electricity, and work as an effective solvent.

Biodiesel provides a non-toxic alternative to many substances. Recycled cooking oil helps to power cars, give us electricity, and run-off-road industrial engines. It's an amazing realization.