How Recycling Your Cooking Oil Helps the Environment

Climate change is causing more and more natural disasters around the world. The recent bushfires in Australia are an example, as are many recent hurricanes, superstorms and tsunamis.

The ozone layer is thinning, the arctic glaciers are melting...these are just some of the environmental effects caused by pollution.

The good news it that we can all help minimize environmental destruction in small ways.

Did you know that recycling your used cooking oil is a major benefit to the environment? Most of us use cooking oil when preparing our daily meals, and if you're a restaurant owner, this impact is even more dramatic.

Continuing the common practice of disposing of used cooking oil into sewer pipes will only create more problems. Doing this can lead to drainage overflow, causing irreversible damage to the sewer pipes. This is because they're primarily designed to drain wastewater, not thick cooking oil.

If we reduce this practice in restaurants,  it will help lower environmental waste.

Recycling cooking oil and transforming it into biodiesel is a great renewable alternative for fuel. Grease Cycle offers a service for collecting and recycling your restaurant's used oil and grease, which is then refined and used for biofuel. You will even be paid for this collection!

The majority of biodiesel is created from soybean and cooking oil. It’s a much better choice than petroleum-based diesel fuel, which is produced from crude oil and considered a non-renewable resource.

It’s cleaner, more abundant as a resource, and contributes to a healthier environment.

Plenty of restaurants and homeowners alike dispose of used cooking oil in the easiest way: pouring it down the drain. However, as mentioned earlier, this results in damage to the sewer systems, since water and oil have different properties.

At a lower temperature, used cooking oil hardens into chunks. You may have noticed this when storing an oily food in the fridge, as the oily parts may have solidified into a mass. If this process occurs in your drain, it can lead to clogging.

If this process occurs in your restaurant's drainage system, you’ll need to contact a plumber to resolve the ordeal. Another consequence is that the sewer system may spill its unsightly contents on the street.

The practice of recycling helps avoid the expense of cleaning up spills and hiring someone to unclog the drain.

Restaurant oil recycling companies have become more popular over the years. The industry also doesn't show signs of slowing down any time soon! Plenty of restaurants have become aware of the advantages of recycling used cooking oil.

Local economies thrive in the wake of these companies multiplying each year. That means more job creation and a stimulating landscape for new businesses to open up. 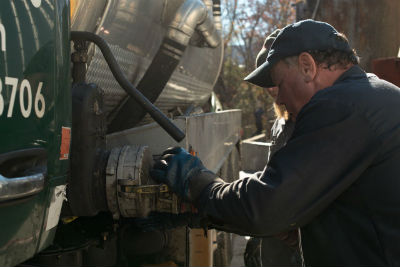 Last but definitely not least, the benefits of recycling oil on the environment should not be overlooked.

Modern conveniences have allowed us to travel all over the world. We plan for road trips, hop on long-haul flights and ride trains and ferries. However, we also have to be concerned about the emissions caused by these modes of transportation.

It wouldn't be realistic to just say we should all stop travelling, of course. Instead, what would help is turning to a cleaner fuel, such as biodiesel.

It may not be popular as an alternative source of renewable energy yet, but the rise of electric cars means awareness is spreading. There’s a conscious effort to contribute to the protection of the environment.

If we do our best to choose a cleaner fuel like biodiesel, greenhouse gas emissions could be reduced by up to 96%. Simply recycling used cooking oils will help limit your restaurant's impact on the environment. 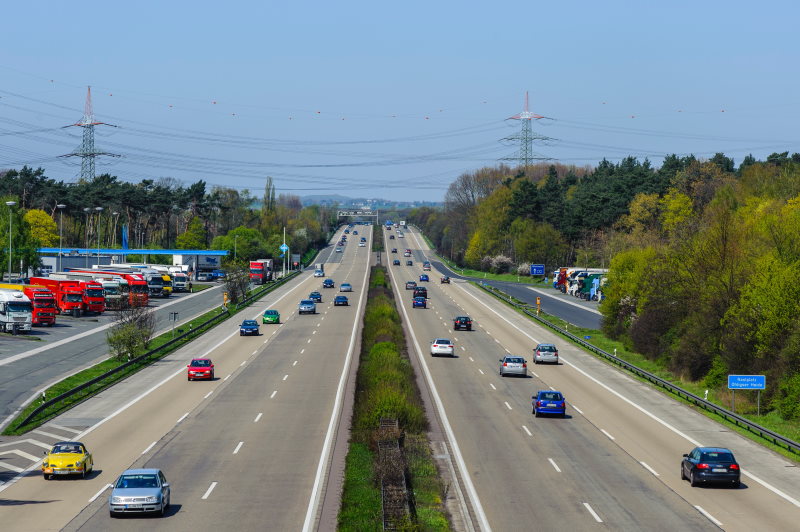 There are many benefits to recycling used cooking oil. It helps both local communities and the environment. It can even help you reduce expenses for things such as drainage cleaning and spill cleanups.

Gas emissions might threaten the environment, but it’s not too late to make a difference. Contacting used oil collection and recycling companies is a great way to start having a better impact on the environment.

It may seem like a small action, but in the long run, recycling your used cooking oil will have a great impact on the environment.

If you're interested in being paid to have your restaurant's oil recycled, don't hesitate to contact Grease Cycle today.