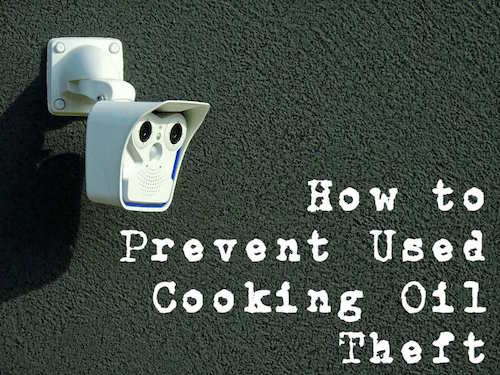 “Golden gunk” or “liquid gold” as it’s colloquially known is extremely valuable. It can be recycled and converted into so many useful things, including biodiesel. Biodiesel is one of the most efficient forms of renewable energy available today.

Because of its value, it’s no wonder that grease pundits plundered used cooking oil and kitchen grease from eateries worth millions in 2016.

Thieves sell the “liquid gold” either directly to biodiesel producers or to grease processing refineries. After it’s processed, the cooking oil is mostly used in two ways.

One, as a biodiesel/biofuel. Or two, in the production of many industrial and consumer products like animal feed and pet food.

According to reports from Bloomberg, almost four million pounds of used cooking oil were eventually turned into biodiesel per day in 2016. This surging demand for cooking oil can perhaps be attributed to the 2007 federal mandate which oil companies are required to comply with.

The 2007 federal mandate is a renewable fuel standard program created under the Energy Policy Act of 2005. It requires that a certain amount of renewable fuel be used to replace or reduce the quantity of petroleum-based oils.

Who Are Used Cooking Oil Thieves?

The locked used cooking oil containers are then placed inside the kitchen or outside on the property. Licensed grease service providers hired to remove the used oil are then required to dispose of it. 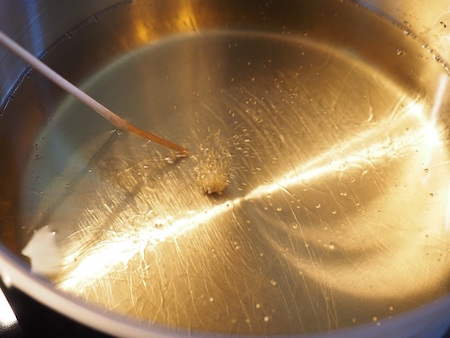 As already mentioned, the 2007 federal mandate requires that a certain threshold is met by oil companies. This can lure some oil companies to buy from anybody. That’s where unscrupulous buyers come in. 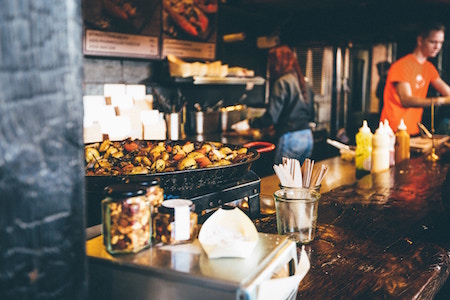